A Minecraft player has created a custom boss enemy for jungle temples. Minecraft is an open-world game where players can build anything from a simple shelter to a grand castle. The game has been around since 2009, and it has become one of the most popular games in the world. The creator of this custom boss enemy is known as ChaosMage. He's been designing enemies for Minecraft since 2013 and his creations have been featured by many other players who want to add some variety to their worlds.

ChaosMage's first boss was created for a jungle temple that he built with his friends. His second boss was based on an image of a snake that he found online and modified slightly so that it would fit into his design better. The jungle temple is one of the most popular buildings in Minecraft. It's a place to build, explore, and fight against other players or NPCs. But what if you could make your own boss enemy? That's exactly what this player did.

He made a custom boss enemy that looks just like a temple spider with a bunch of eyes on its back. The spider can shoot lasers from its mouth and has a number of different attack modes that it uses to try to kill you. Here's how it works: 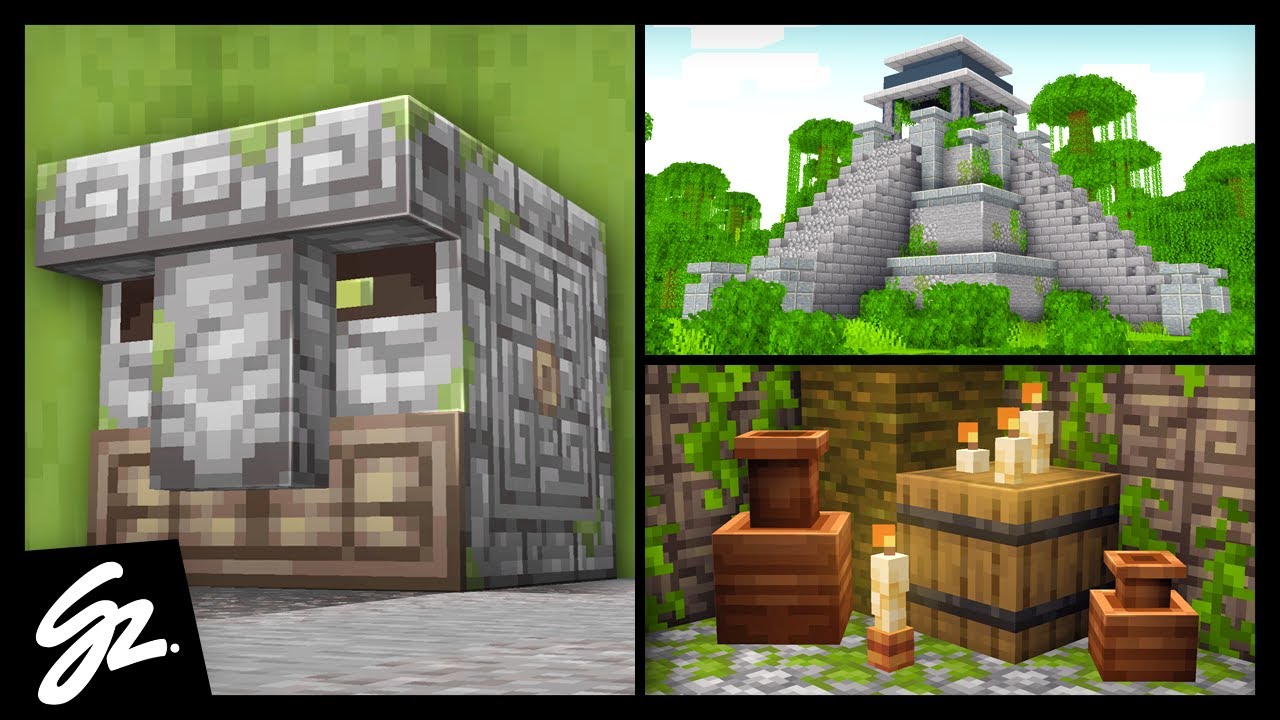 -It shoots its mouth lasers at you from different directions

-When you're defeated, it drops some loot for you to pick up

A redditor has created an all new boss for Minecraft, which is now available on PVP.net. The new boss is called the King of the Jungle Temple and it takes place in the jungle temple. The King of the Jungle Temple is made up of three different parts, each with their own special features. The first part of this boss is the head, which can be attacked by arrows or thrown potions. The second part is the body and this part can be attacked by swords and arrows. The final part of this boss is its tail which can only be attacked with a bow and arrow or a sword.

A Redditor has designed a new boss for Minecraft. The creator of the map, RyanBudtson, has said that the idea behind this boss was to make a boss that looked like a real-life version of the Jungle Temple from The Legend of Zelda: Breath of the Wild. The creator said that he wanted to create something unique and different from all other bosses in Minecraft. He used his knowledge about game design to create this new boss for Minecraft.

The creator added some new features to make it even more interesting than before. These features include: 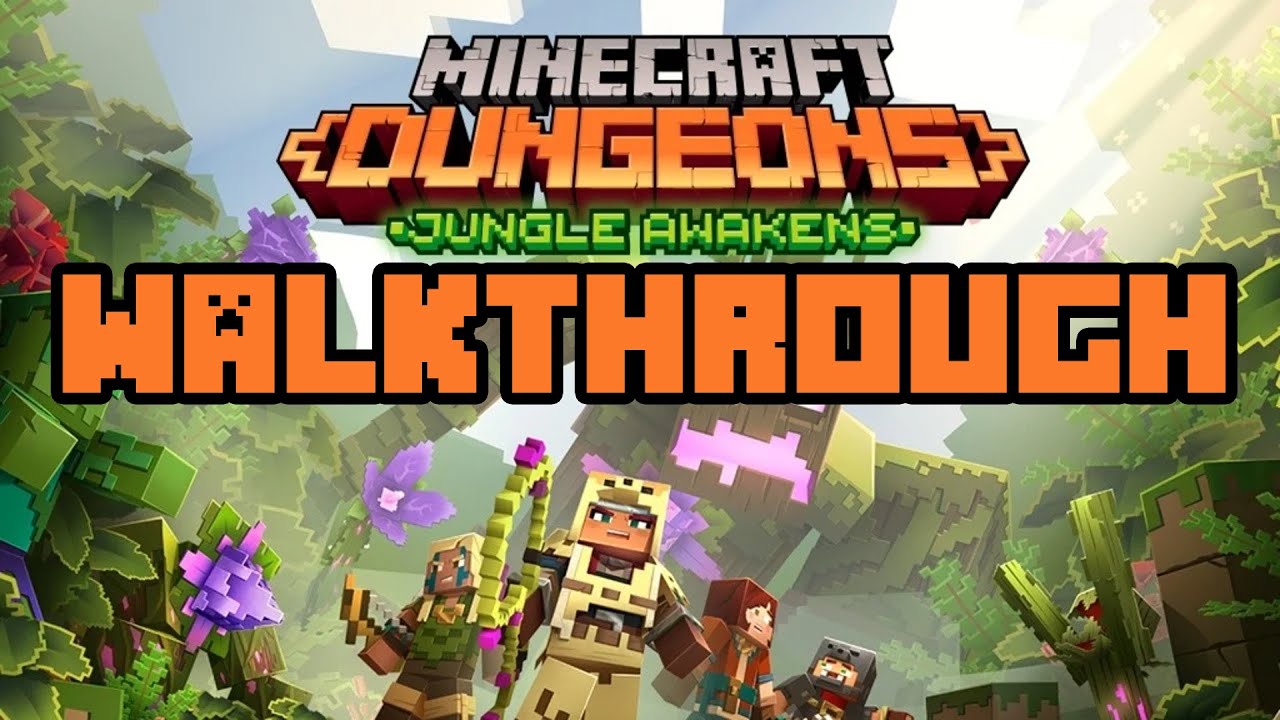 When you’re working on a big project, it can be difficult to keep motivation up. But Redditor JonnyWongen has found a way to keep himself motivated by designing new boss fights for Minecraft. The latest design is for the Jungle Temple, a location in the game where players can fight through hordes of enemies while collecting resources and defeating bosses. JonnyWongen's design features a new boss that looks like it belongs in Star Wars. The creature has wings, large horns and what appears to be a laser gun in its hand.

JonnyWongen even took screenshots of his design to show off how it would look in-game. In the image above, you can see his design as it was made using Photoshop. The Minecraft community has been working on an update to the jungle temple, but it's fallen behind schedule. To make up for lost time, a redditor who goes by the name of HumbleChewy has designed a new boss that they hope will help push the project forward.

The new boss is based on a modified version of Jeb's head, but it's been given a new look. The eyes and mouth are now slightly tilted upwards, giving the face a slightly more sinister look than is usually seen in Minecraft. The arms have also been changed to look more like tentacles than arms.