Apex Legends Mobile is the newest addition to the mobile battle royale games. This game involves a total of 20 squads landing into the map and taking fights against each other to get the win. This game has also been the fastest growing Battle Royale games all over the world. It's fast paced action indulges the players to play it much more than the other battle royale games. The players would be able to make teams of 3 and land into the Battleground. There are various types of guns and ammunition available to the players in the game. But the players have no idea which guns would be the best to use and get the maximum advantage from the same. Even if the players have taken the best weapon, it becomes important for them to get the best Loadouts to come victorious in the match.

Having a lot of types of weapons available in the game makes it difficult for the players to choose which of the weapons would be the best for them. The advantages of weapons just depends on the time given by the players to practice the same. If the players have given much time to practice the best weapons in the game, they would surely have no issues in taking fights against the players or even multiple squads. Practice is utmost important while choosing for the best weapon as all the weapons have different recoil and different abilities. Here we would be having a look at the best Loadouts which the players could have in Apex Legends Mobile. It must be noted that the Care Package weapons would not be considered here and we would be talking about the weapons which can be easily found in the game depending on their rarity levels. These Loadouts are as follows- 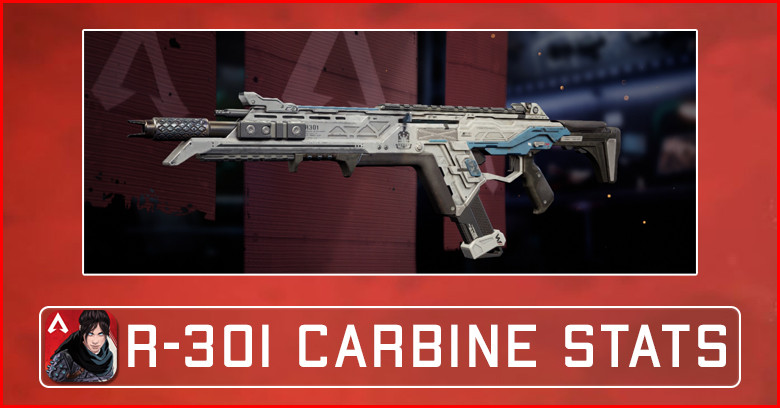 This is probably one of the best Loadouts which the players could get in Apex Legends Mobile. However it is a bit difficult to find both of these weapons in the game. The best part of using this combination is that it is the fastest killing combinations in the game. Both of these weapons are capable to deal a lot of damage to the enemies in range which helps them to get easy trio wipes. Players can use the R-301 to take mid range or long range fights while the R-99 would be helping them to take out enemies in close range with some good level of accuracy.

This is the perfect combination for those players who love to use Marksman rifles in the game. We all are aware that the Marksman rifles help a lot and can be used in both close range and long range fights. If the players have a good level of accuracy, they would be able to make the most out of this combination. It deals a great amount of damage because of which the players must have good accuracy to eliminate the enemies instantly. The best part about both of these weapons is that they both use the Skull Piercer Hop-up due to which their Headshot damage gets multiplied. 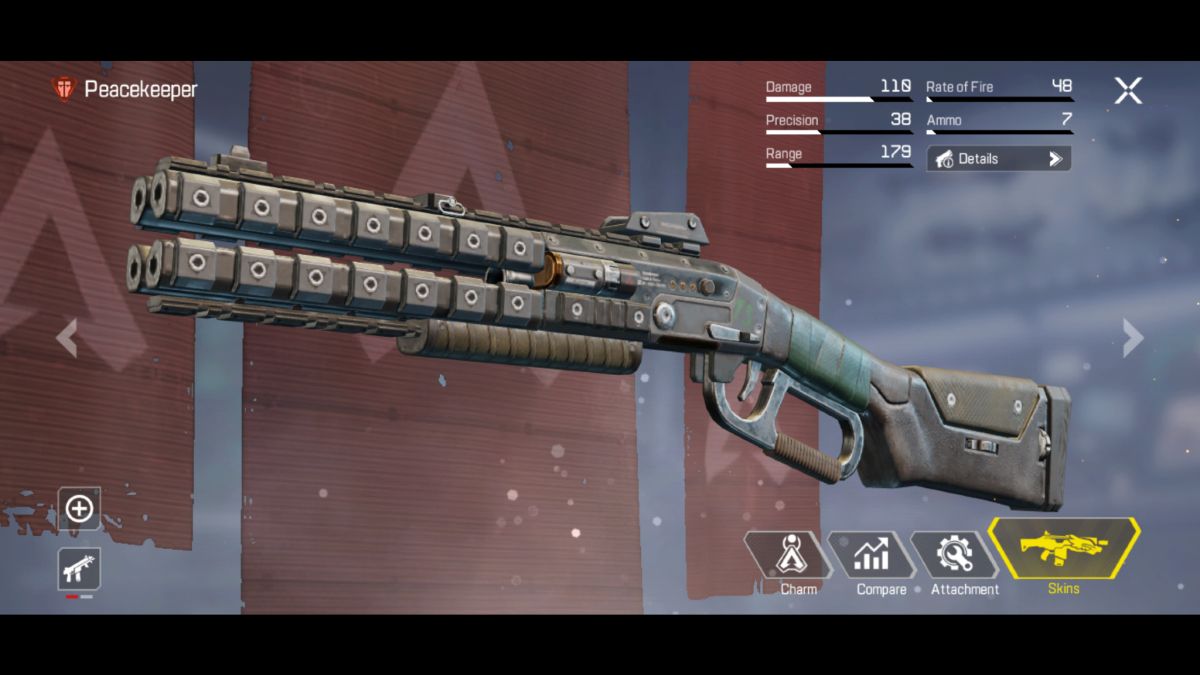 Hemlock is one of the most underrated weapons in the game which the players have started to use a lot in the recent days. This weapon has a total of three firing modes which are Single, Burst and Auto. If the players use this weapon with either 2x or 4x scope at Single firing mode, then they would be able to get the most out of it. Peacekeeper on the other hand is one of the best shotguns which the players could find in the game. It has a great accuracy level and would help the players to take close range fights without any issues.

When the players use Hemlock at the single firing mode, it would increase the accuracy of the same. And this weapon is having a total of 36 bullets in one magazine so the players would be able to take down enemies in mid range and long range if they have a good scope available to them for Hemlock. Therefore, these weapons would be helping the players in all types of fights in the game.