There is no doubt that Genshin Impact is becoming the most popular game all over the world. The developers are giving their level best to ensure that they are able to excite the players and give them new content in the game through the new updates. Although, the players have been waiting for the version 2.7 update for a long time and it has yet not been launched. The developers have also confirmed that the update has been delayed due to the COVID spread in the country of China. Because of this reason, the developers launched many other things to the game for the players as a compensation for the delay.

The leaks show that the developers would be bringing a new island to the game where the players can celebrate the update events. There are a number of things which would be brought through the update. If you have played the game earlier, then you would be aware of the Golden Archipelago event which came to the game. The new event which will take place in the new island would be way too similar to that event and might include a few minor changes. The leaks also showed that there would be new skins added for Dilue and Fischl through the new update. 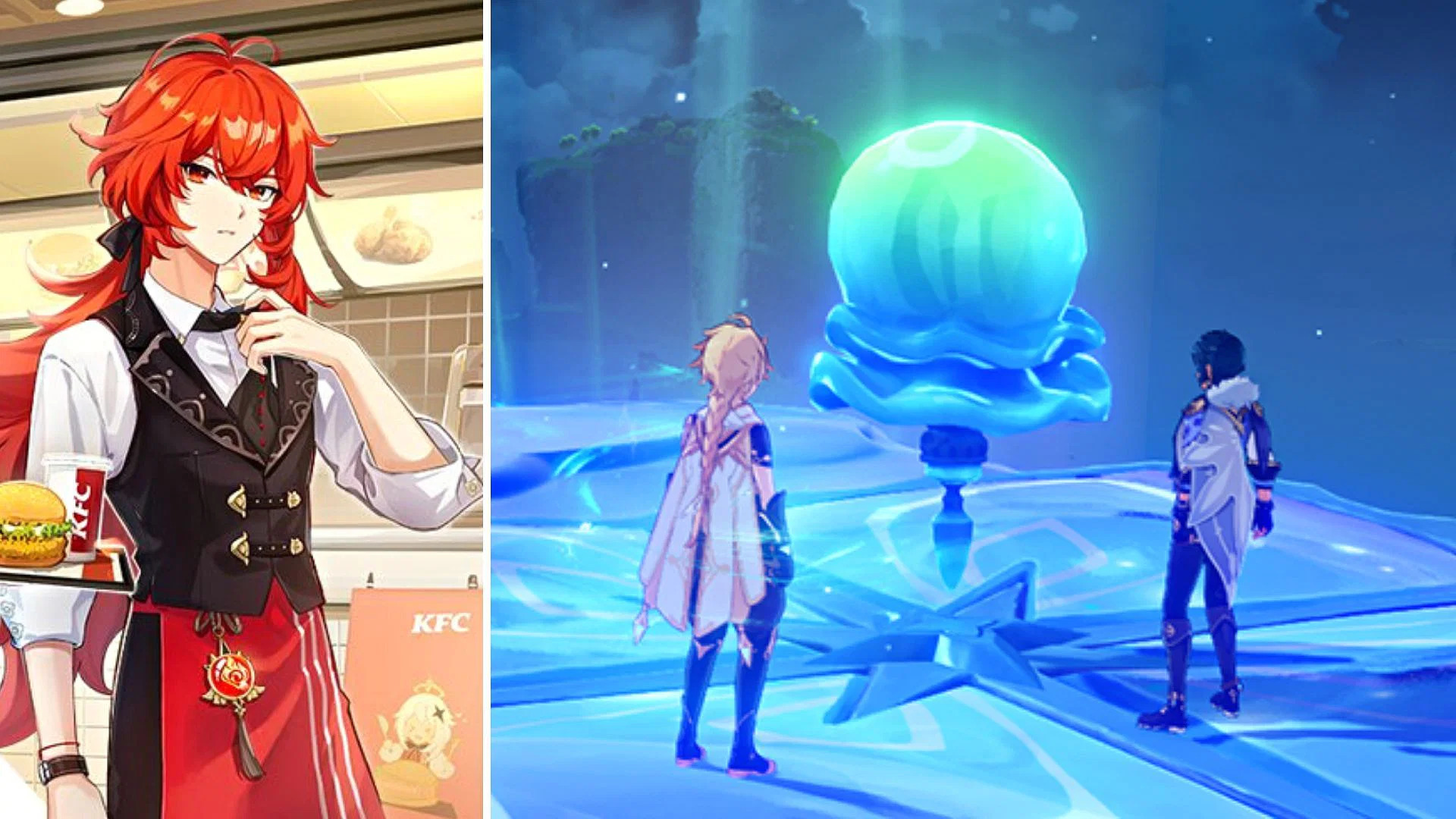 There are many leaks which have shown how the new island to be launched would look like. The island leaks have been added to the game in the patch of version 2.8 and the players would be able to enjoy them as soon as the update gets launched. The new event which would be launched to the game through the update would be named as "A Summer Sea Sojourn". Moreover, this event would be the major event of the new update and would be awarding the players with a lot of things which include the NPCs. There would be various Minigames which the players would be able to enjoy through the event either in solo or co-op campaigns. The data miners have also provided information about some of the Minigames which would be available to the players. These games are as follows- 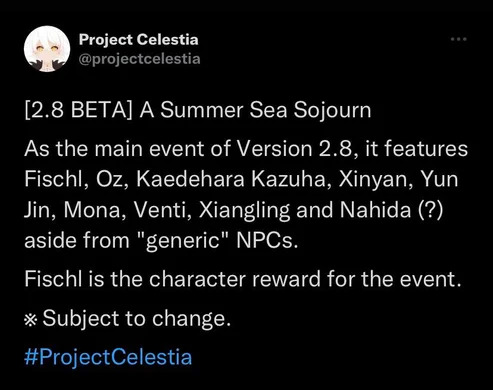 This is probably the best event which the players would find in the event. It can be played either in solo mode or co-op campaigns. There are a total of three themes in this campaign which includes Convoy, Raid and Abseil. All of the different themes would be having different challenges and different rewards for the players.