Free Fire is undoubtedly one of the most popular battle royale games all over the world. This game has a huge fan base due to a variety of reasons. The developers have made their level best to ensure that the game works smoothly for the low end devices. Because of this reason, they have been successful to capture the low end device audience through which they have captured the majority of the gaming audience. Along with that, the developers also provide free rewards to the players in the game through new events because of which players prefer playing the game as an active player.

It has been almost 5 years since the game has been launched and many players have played to an extent that they can be called as the veterans of the game. Most of the veterans have the craze of playing solo vs squads to take out the squad wipes and push their rank points in the game. Solo vs squad is undoubtedly one of the toughest game modes which one could ever play. The main reason behind the same is that the players have to face up to four people at a time and also they have no one for back-up. Here we would be having a look at some mistakes which players make while playing Solo vs Squad in Free Fire.

This is one of the most common mistakes which players usually make in the starting of Solo vs Squad matches. Being confident is great as it helps in boosting the morale of the players. Confidence helps the players to think of their actions and execute them as soon as possible. But when the players become overconfident, they start thinking that it is impossible for the enemies to beat them. Because of these reasons, the players do not take precautions and start making some tactical errors in the game. 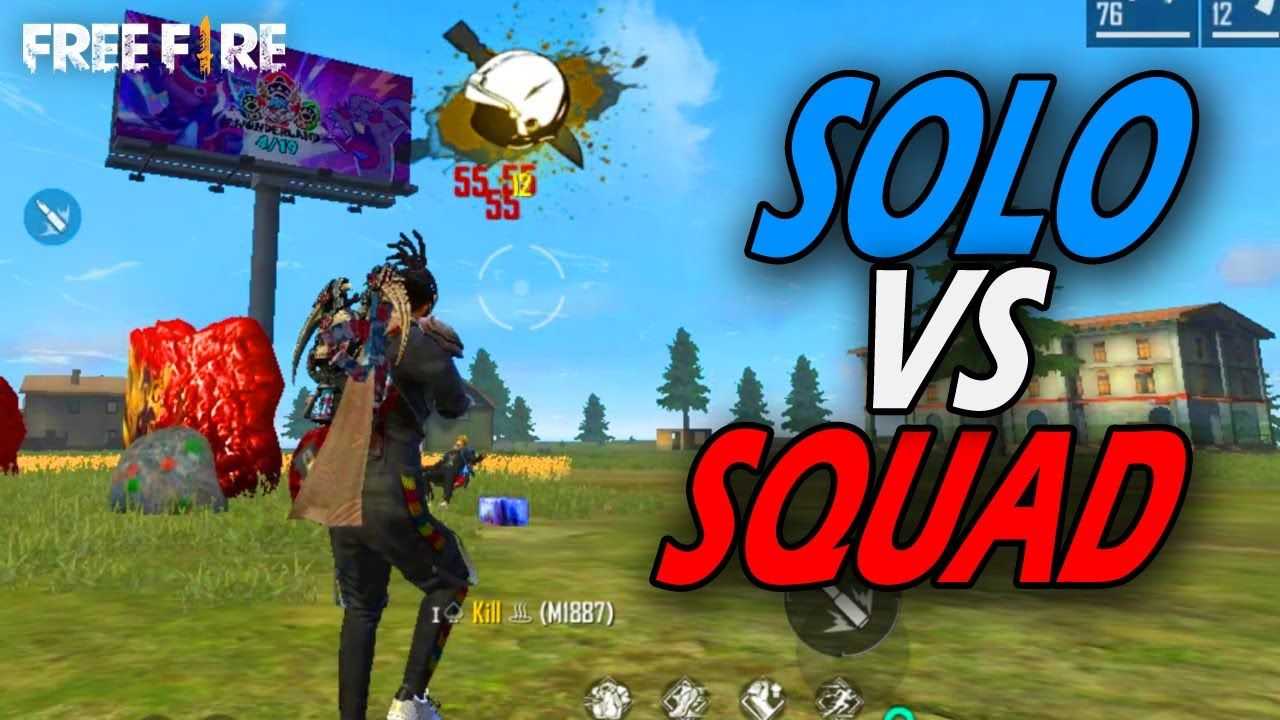 We all are aware that people play Solo vs Squad in order to get a good amount of kills. This can only happen when the players are able to secure kills in the starting of the game. So, in order to get the kills, players start landing themselves at hot drops where usually two squads or more than that take their drops. Due to this reason, the players are either unable to get a good amount of loot to kill the enemies and if they are able to get loot, then it gets difficult for them to carry out fights. It becomes a confusing situation to know which squad is taking fight with whom.

A great Solo vs Squad game begins when the players rush to the nearby enemies as soon as possible and wipe them out. When the players start rushing over the enemies in the beginning of the game, it sometimes leads to wrong decisions. The players start rushing early with the hope that they will get a good amount of kills in the game but at the end the enemies end up confusing the players and killing them early in the game. Rushes should be done by great tactics and also having information about the enemy positions.

Ignoring the use of Tactics

This is the most common mistake which people make usually in Solo vs Squad matches. They start thinking that it is easy for them to take out the enemies which is their biggest mistake. When the players start using their mind to make out strategies before the fights, half of their battle is already won. It is definitely not easy to win against the opponents through the gunpower but you can win over them by using your mind power. 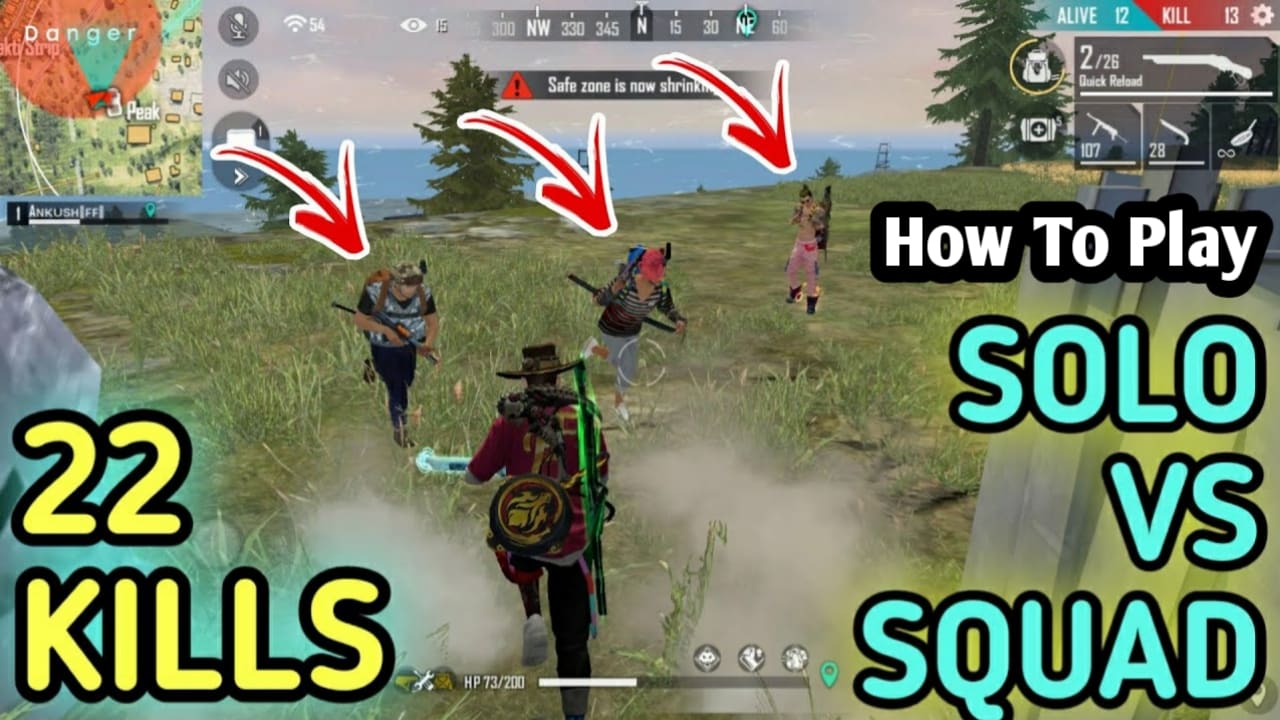 Free Fire characters are mostly known for the great abilities which they offer to the players. But sometimes, players make mistakes as they start completely relying on these character abilities to take down fights. Abilities are helpful when the players have to take fight against one or two enemies. But it becomes difficult to fight against a squad using the character abilities. Also, the time taken by the abilities to cooldown is much and can prove to be disadvantageous in Solo vs Squad fights.