The first ever LAN event of BGMI which had been officially telecasted on the Television finally came to an end. This tournament took many unexpected turns which shocked the fans on the last day. Team GodLike and Team Soul were among the strong competitors who were about to win the trophy. But in the end, the team of Global Esports showed an epic performance which led to them taking away the title of the BGMI Master Series 2022. They had the most number of points in the tournament which was 201 and took home the winning prize of 25 Lakh INR.

No one expected that the team of Global Esports would be able to lift the trophy of the tournament. The team was resting at the 5th spot on the tournament leaderboard before the final day. However, they boosted their performance to show up to the table toppers and in the end, they even put GodLike in the 2nd position. Unfortunately, the team of GodLike Esports slipped down to the 2nd position on the final day. They had collected 197 points in the tournament so far but missed the first position by just a few points. The team also took home the prize pool of 12 Lakh INR being the runners up of the tournament. 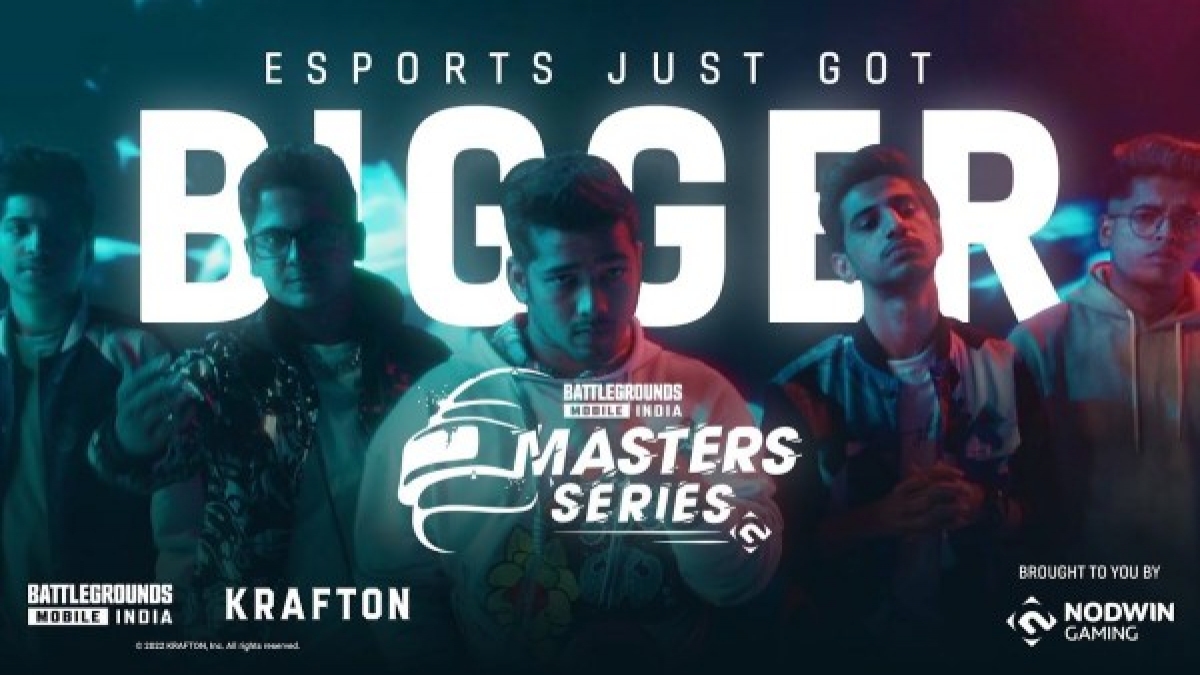 The first match on the last day of the tournament was being played on the Erangel map. This match saw the team of Enigma Gaming show a dominant performance which led to their victory. Owais showed his great IGL skills through which Enigma Gaming was able to secure a 12 finishes win in the game. The second position of this match was secured by Skylightz. They played the match aggressively but struggled in the final fight which made them end in 2nd place with 10 kills. Godlike finished at 3rd place with a total of 6 finishes.

The second match of the day was being played in the map of Sanhok which has been known for a long time for it’s Hotdrops. Blind Esports got the zone advantage which made them get the Winner Winner Chicken Dinner in the game. The team had secured a total of 9 kills. The team of Enigma also showed their consistent performance which helped them to secure the 3rd position with a total of 4 kills. Team 8bit also dominated the game but missed the chicken during the final fight. Soul and Godlike both were unable to give a good performance in the game as they collected 3 and 5 points respectively. Soul fans were still expecting the team to perform good in next matches. 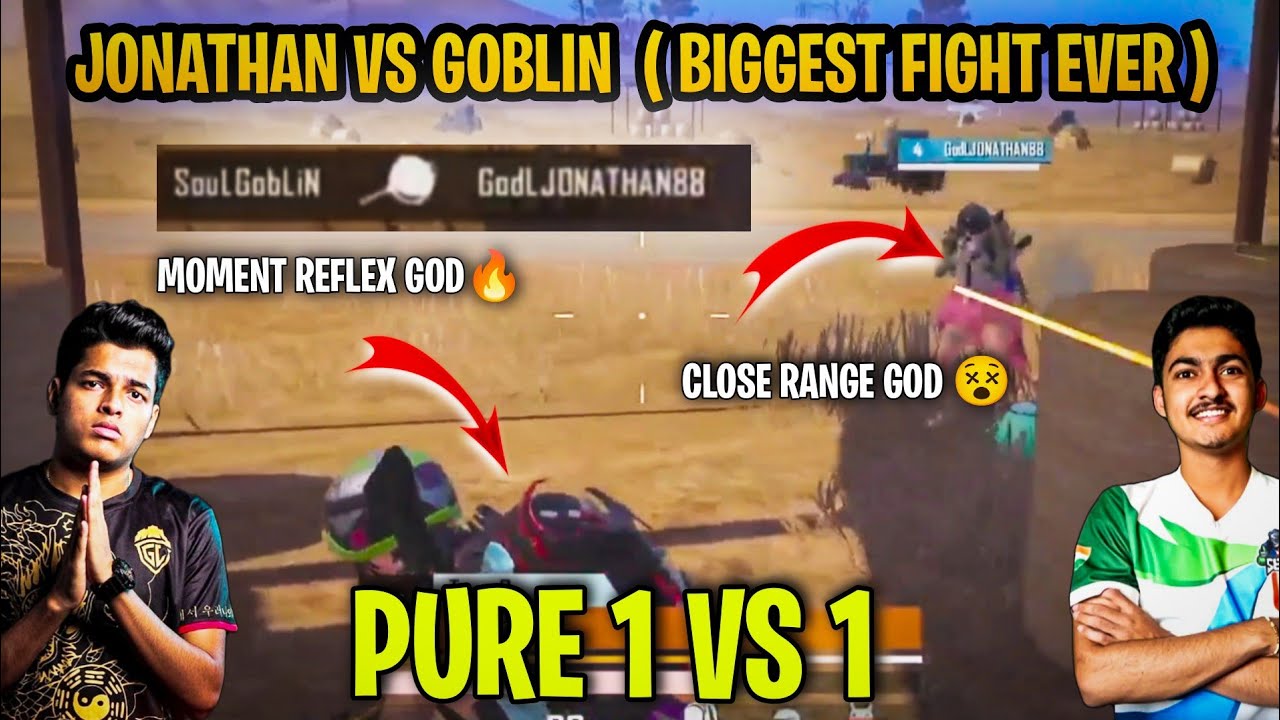 The third match of the day saw the team of Global Esports make a comeback to the tournament as they secured a Chicken dinner with a total of 8 kills. They showed a great level of patience which helped them to take the fights at the right time to secure the win in the game. The final fight of this match saw the team of Global Esports wait patiently for the fight between Orangutan and FS Esports to end and secure the win by taking the fight at the correct time.